Everyone loves the Simpsons. Well, up to season 10 anyway.

The show is the longest-running animated series in history, and having started 30 years ago, even people pushing 50 consider it a part of their childhood.

This might be why Simpsons tattoos are so popular, and add to that over 3000 characters who have appeared on the show, as well as different versions of the regular characters, and you’ve got plenty of ammo to work with.

We’ve scoured the internet to find you some of the best Simpsons tattoos, some of which you might not understand unless you’re a big fan of the show.

The Simpsons were one of the first TV shows to satirise other TV shows and movies, so it’s fitting that Itchy & Scratchy recreate this iconic moment from Reservoir dogs. 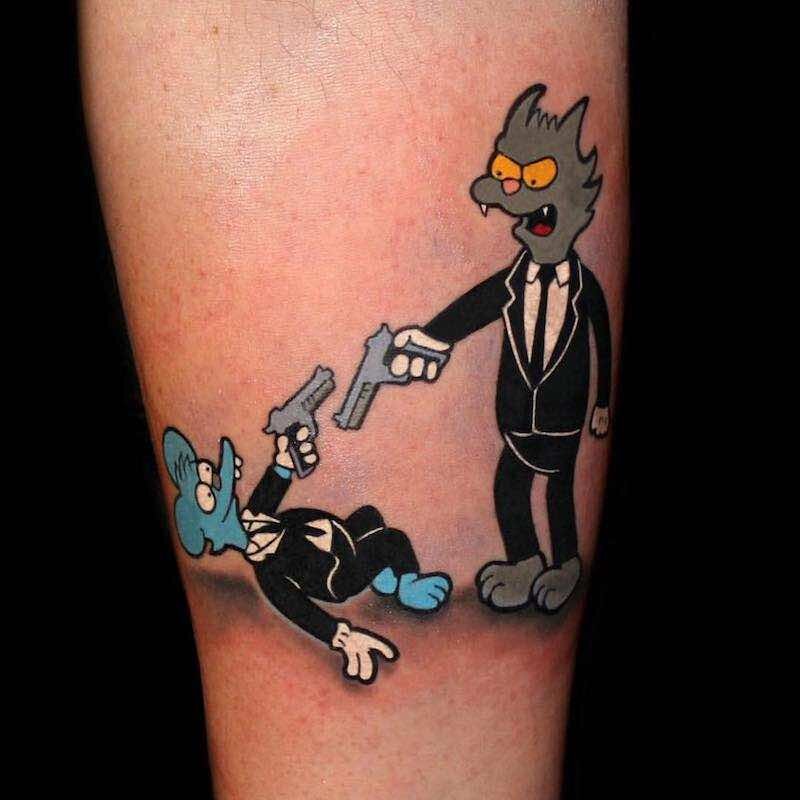 This brilliant minimalist tattoo might just seem like a random design to many people, but we know better. 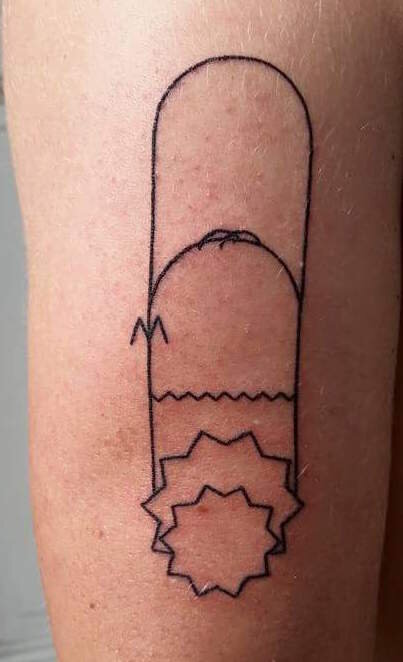 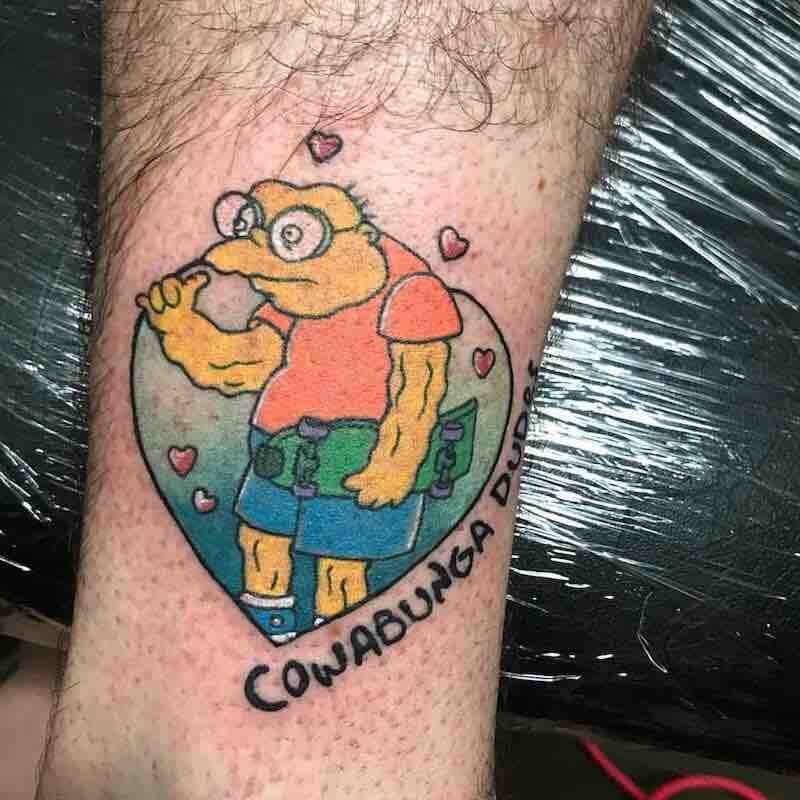 Hundreds of celebrities have made an appearance in the Simpsons, with the legendary Johnny Cash turning up as this imaginary coyote. 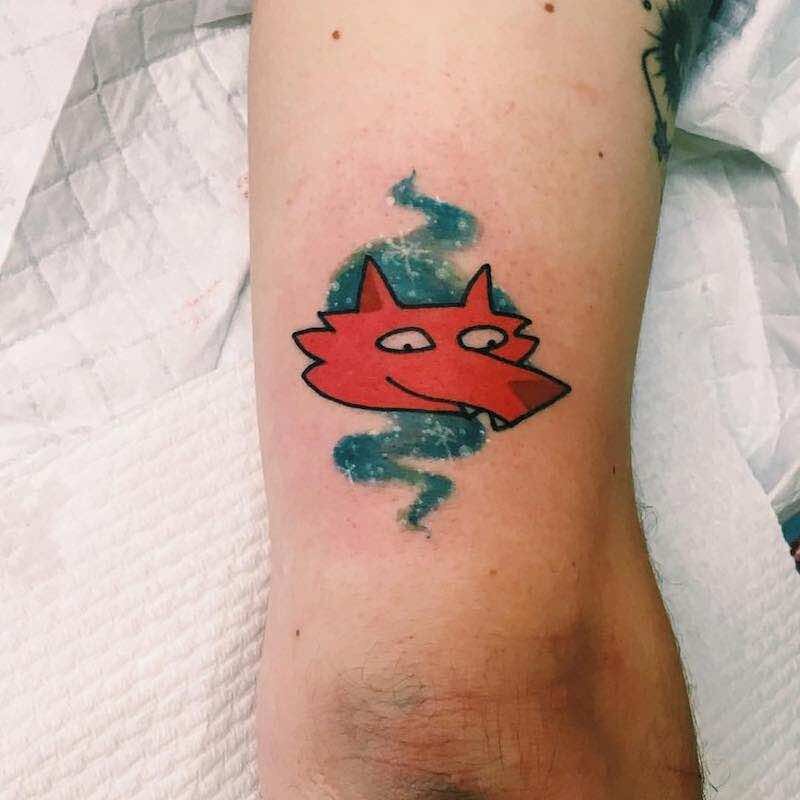 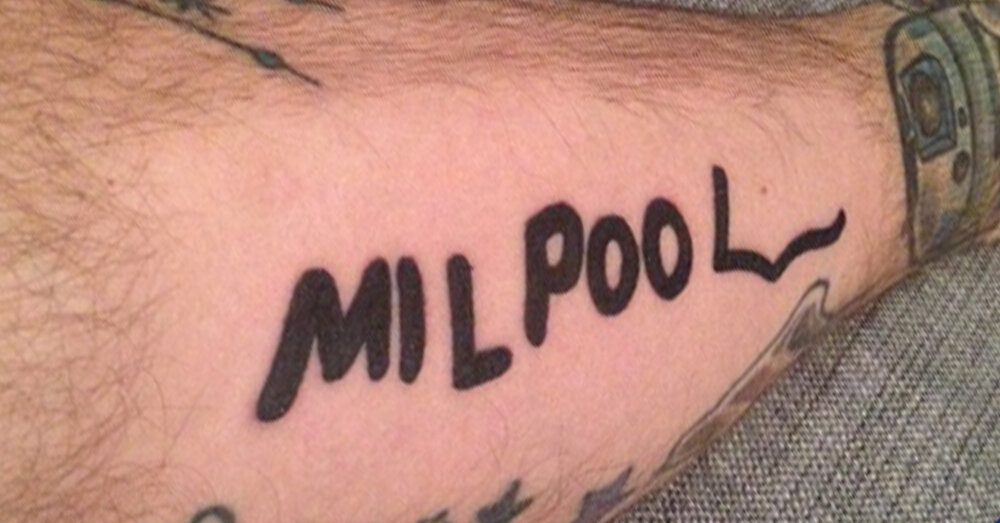 Grandpa Simpson was a tough son of a bitch back in his army days, and his regimental tattoo proves it! 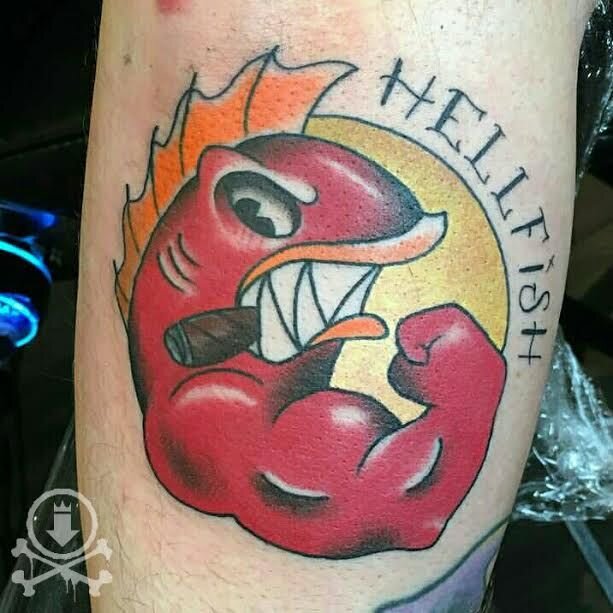 The nicest thing anyone can ever say to you is “You’re the Lenny to my Carl”. 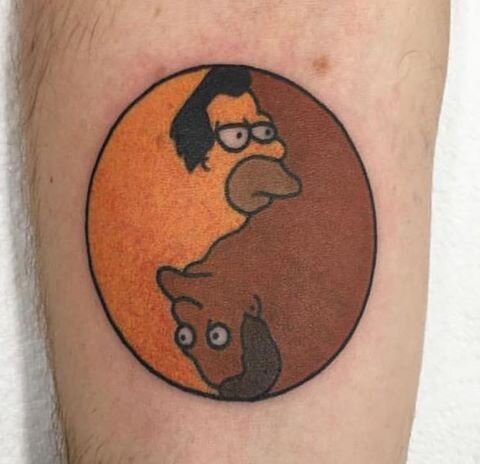 This isn’t what it looks like. It’s actually German for “The Bart, the.” 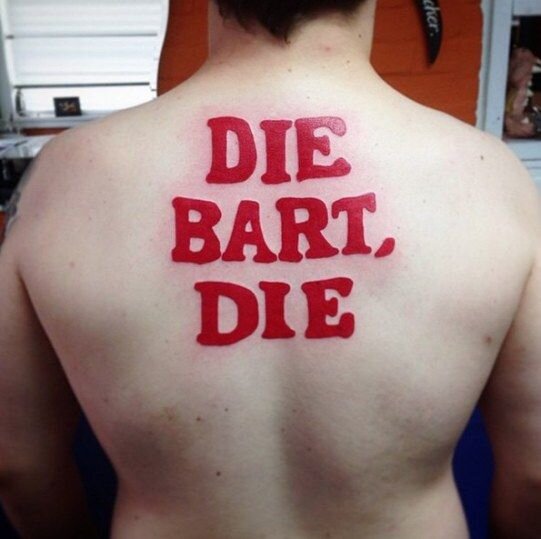 Now this one really is for the die-hard fans. If you get it, then congratulations. If you’ve not idea what’s going on, go watch the first 10 seasons again! 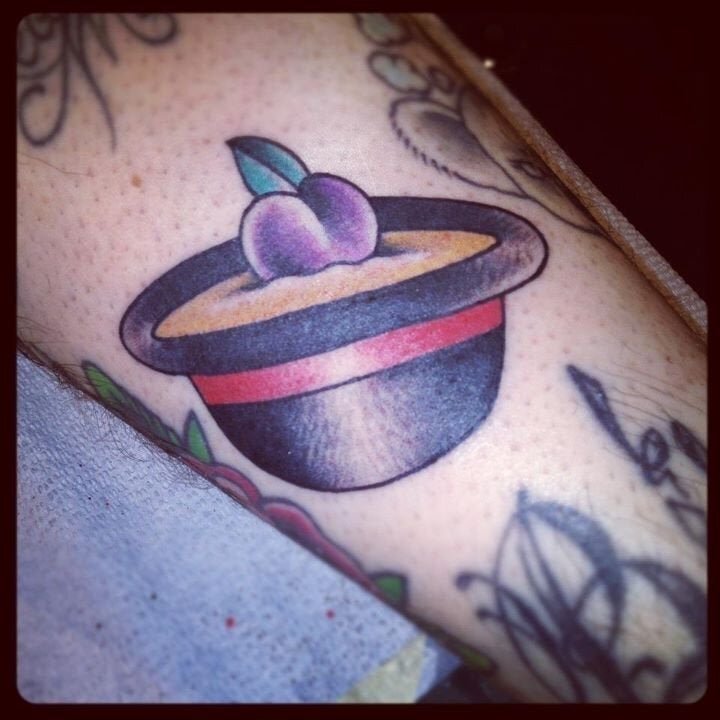